The Arizona Cardinals have the most productive pass rusher in the NFL since 2012 in Chandler Jones. He is 31 years old and is coming off a season-ending biceps tear that limited him to only five games in 2020.

Even with his age and the injury, he still is considered one of the best pass rusher in the game.

Using votes from players, coaches and league executives, ESPN ranked the top pass rushers entering this season. Jones, who was No. 2 a year ago, comes in at No. 5.

He fell three spots after missing 11 games with a biceps injury that required surgery. He finished the year with one sack and seven quarterback pressures.

But no pass-rusher has been more consistent when healthy than Jones, who averaged 14.5 sacks per season from 2014-19. And his game should translate to multiple high-level years in Arizona, evaluators agree.

“I still don’t understand why the Patriots let him go,” an AFC defensive coach said. “His bend, hands and flexibility are still elite. Most guys his size [6-foot-5, 265 pounds] aren’t flexible, but he gets lower than you’d think and that tackles can’t handle. And I don’t think a bicep injury will change that.”

He enters the final year of his contract and did not participate in the team’s on-field work during OTAs or minicamp.

The Cardinals have given him some help up front. Adding J.J. Watt, bring back Markus Golden and having a healthy Jordan Phillips should make it much more difficult for opposing teams to double-team Jones, which, in turn, should make it easier for him to get sacks.

Based on his offseason workouts, the biceps isn’t an issue. The issue now is whether he, at age 31, has the same explosiveness off the ball and quickness to go with violent hands and flexibility. 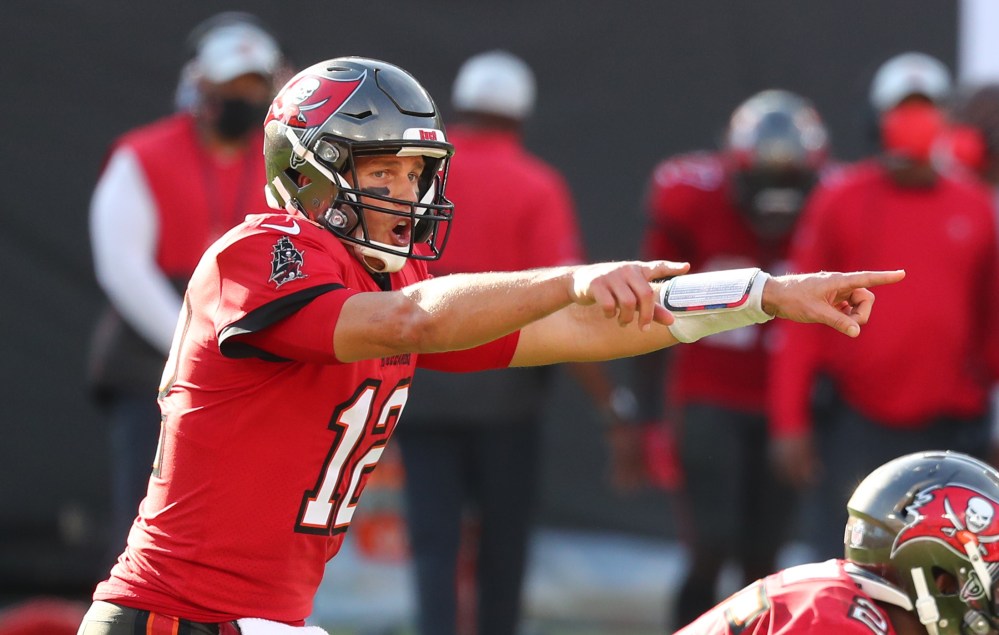 Listen to the latest from Cards Wire’s Jess Root on his podcast, Rise Up, See Red. Subscribe on Apple podcasts or Spotify.

THE ROCK's Back & Bicep Workout

Feel free to suggest future workouts and ideas for this series. Until next time, STAY BUFF. Big thanks to Lieutenant…

The Best Science-Based Triceps Exercises for Each Head (Work Your Weak Points!)